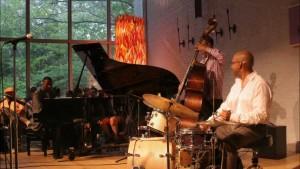 The Eric Byrd Trio is finalizing details on a February 2017 tour of Chile that will include several concerts for thousands of fans.

“Our international touring began way back in 2001 when we were DC Kennedy Center/US State Department Jazz Ambassadors,” Byrd said.  “We’ve been very blessed with being able to maintain a relationship with most of the countries we visited back then.  So the Embassy of Chile reached out to us and put a package together with the help of our manager, Ms. April Garrett.”

There are some minor details still yet to be confirmed but as of this writing there will be at least 3 concerts in 7 days in 2 or 3 cities.  All of the performances will take place in concert halls of significant capcities.  Continue to check the EBT’s social media sites and web page for updates and information.