Get to know the Eric Byrd Trio:

The Eric Byrd Trio are Ambassadors of Gospel, Blues and Jazz.

For over 20 years, The Eric Byrd Trio (EBT), pianist/vocalist Eric Byrd, bassist Bhagwan Khalsa, and drummer Alphonso Young, Jr., have traveled the world as enthusiastic ambassadors of jazz. Rooted in swing and be-bop, The Trio also embraces gospel and the blues as core elements of their expansive performance style. Their body of work spans seven unique studio and live recordings on which they shine as a Trio and as collaborators with an expanded 8-piece ensemble they call The Eric Byrd Trio: Brother Ray Band, in tribute to The Genius of Soul icon Ray Charles. On each recording, they take a rigorous, modern approach to standards as well as original compositions, playing with great acuity within the broad and rich jazz tradition. 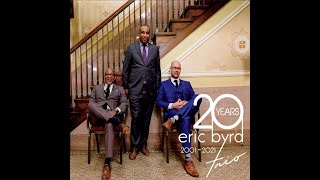 The TWENTY Interviews Part I 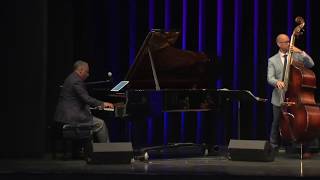 Outskirts of Town by The Eric Byrd Trio 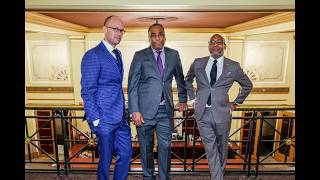 "It's You or No One" by The Eric Byrd Trio 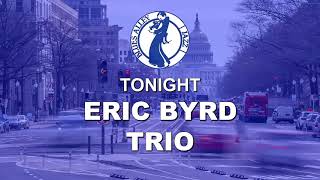 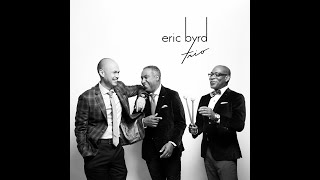 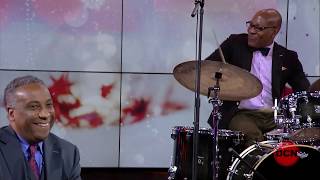 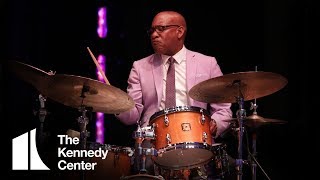 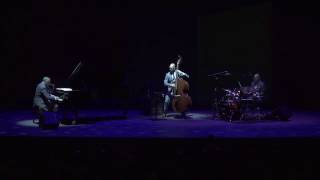 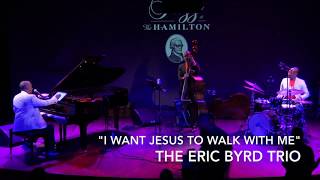 I Want Jesus to Walk With Me

“Byrd, Khalsa and Young are superb behind the horns and turn in vintage performances of their own.  Byrd throws in a few vocals and I can picture the congregation swingin’ and swayin’ along to the message. Hallelujah!”

“The pairing of jazz and spiritual music sometimes fares well and sometimes not. This album is one of the times where the pairing fares well. Very well in fact.”

“Saints Are Still Marching sounds like a success. The Eric Byrd Trio never stops sounding like a jazz band, but the group’s fluency in the languages of gospel and soul music helps to highlight the songs’ original purpose.”

“The joy and splendor of an outdoor tent revival in your own home, this music is so well performed that it sets a new standard.”

“A compilation of standards and original tunes, the recording overflows with fluid lines and melodic swells, which have the effect of delighting the aural faculties.”