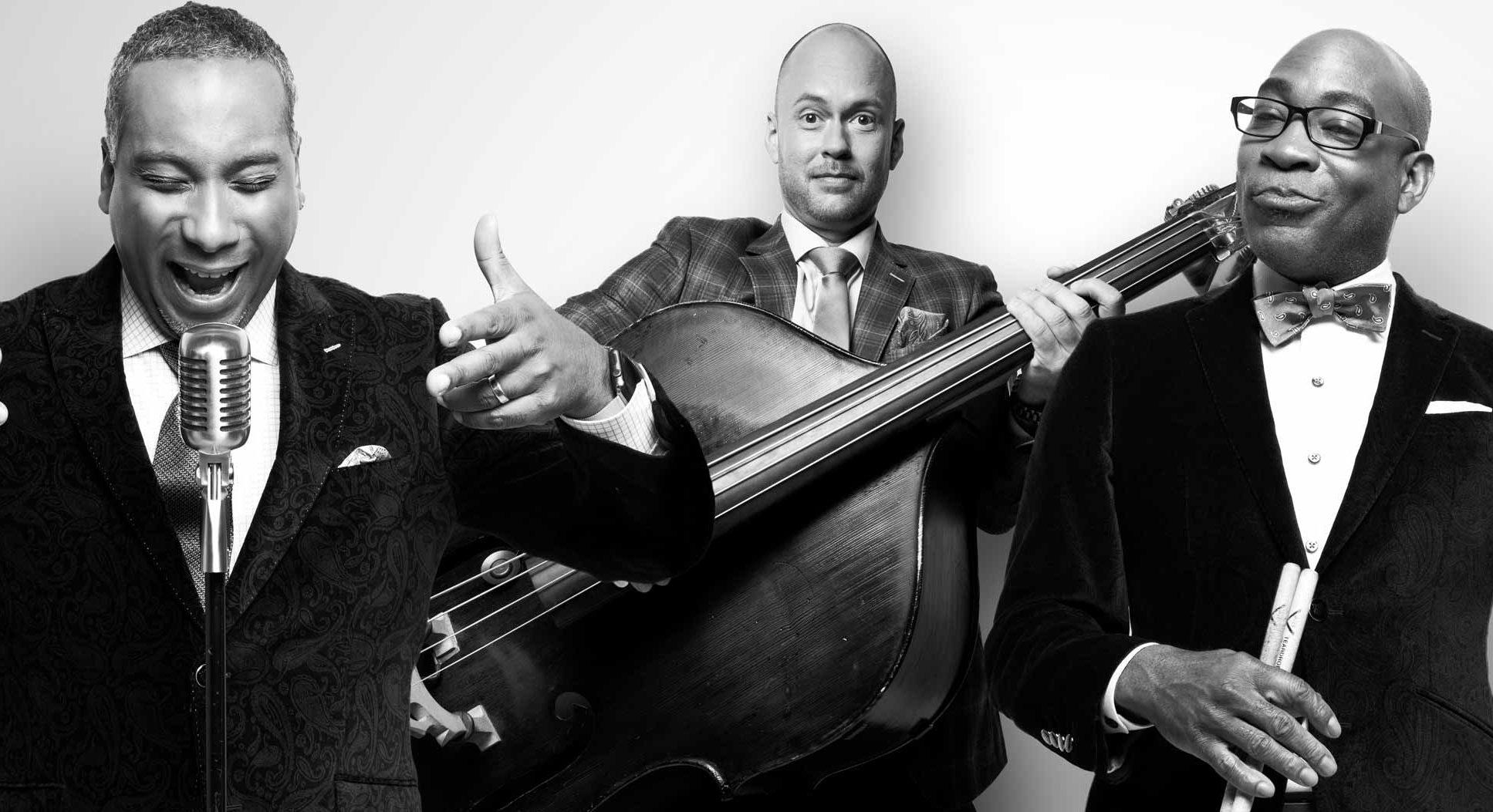 2022 WAMA Jazz Recording of the Year

The “20” recording by the Eric Byrd Trio has won Jazz Recording of the Year by the Washington Area Music Awards.

“20” features 20 tracks, 10 brand new arrangements and compositions and 10 reworked songs from the band’s illustrious catalogue of music.  It is by far their most ambitious recording to date.  Recorded at Divine Order Studios and mixed/mastered by Allyn Johnson, it is a recording the band is very proud of.  To win such a prestigious award is icing on the cake.

“I felt like the sessions for this record were very special,” says Byrd.  “I had an idea this was going to change things for us.  We’re at the height of our super powers, playing the best individually and collectively we ever have….and 20 years together as a band, we still want to make music together.  I think we recognize we have something very special and we wanted to document it as best we could.”

The Wammies as they are commonly referred to in the DC area, acknowledges excellence in music in over 50 categories.  The Trio was nominated in 3 areas, winning the Jazz recording of the year.

“20” is available any place quality digital music is sold and physical copies can be obtained through the webpage and at live performances. 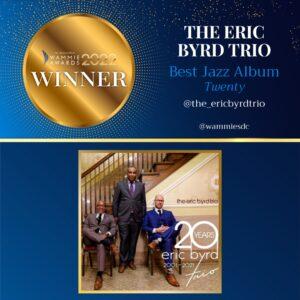